I'm a part-time artist, full-time programmer and over-time nerd. I've worked for companies of various sizes in the past, from start-ups to industry leaders. My areas of expertise lie mostly in the web and cloud sphere, from front-end to back-end to infrastructure. 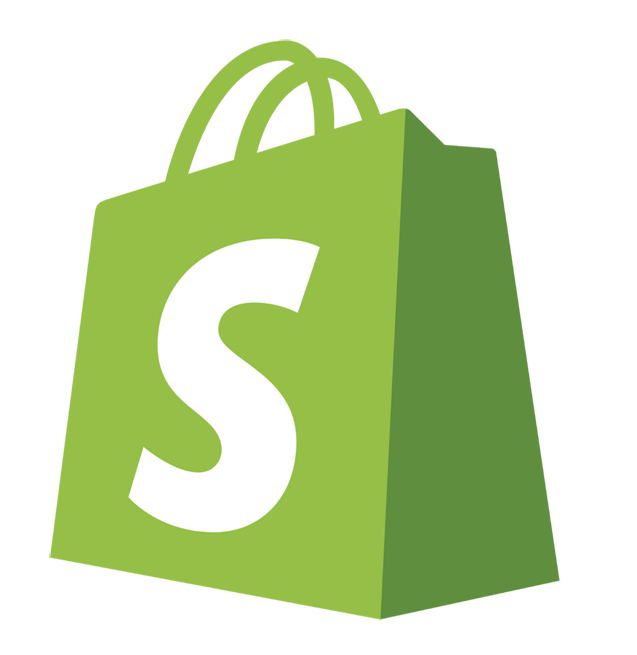 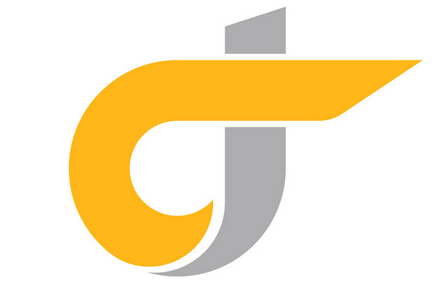 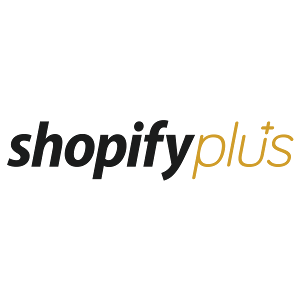 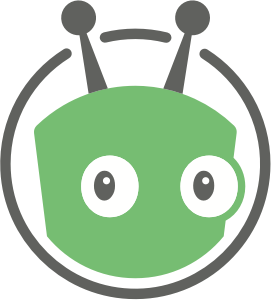 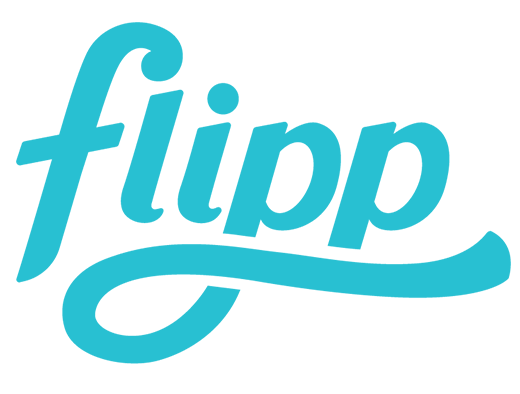 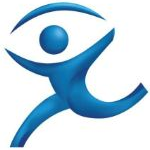 “Anuj is an exceptionally talented programmer who demonstrates ability far beyond what his years might suggest. His passion for learning and goal oriented nature will make him a great asset in any faculty, program, or place of employment.”

“Anuj demonstrated the behaviours and abilities we normally see in an experienced developer … He crushed a ton of code, often pulling off complex problems with ease! Anuj, you've been an incredible asset to Vidyard.”

“Anuj successfully tackled some of the most advanced challenges on the project. His eagerness to learn combined with existing technical skill made Anuj an invaluable asset to the team.”

“Anuj displayed exceptional skill in independent research and problem solving throughout the term … In addition, he's been a great team player. Anuj is always willing to put in the extra bit of effort to help his colleagues and solve their issues quickly and proactively. Overall, we are very impressed with Anuj.” 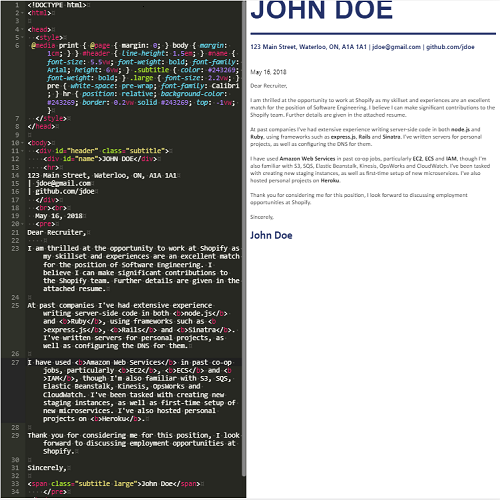 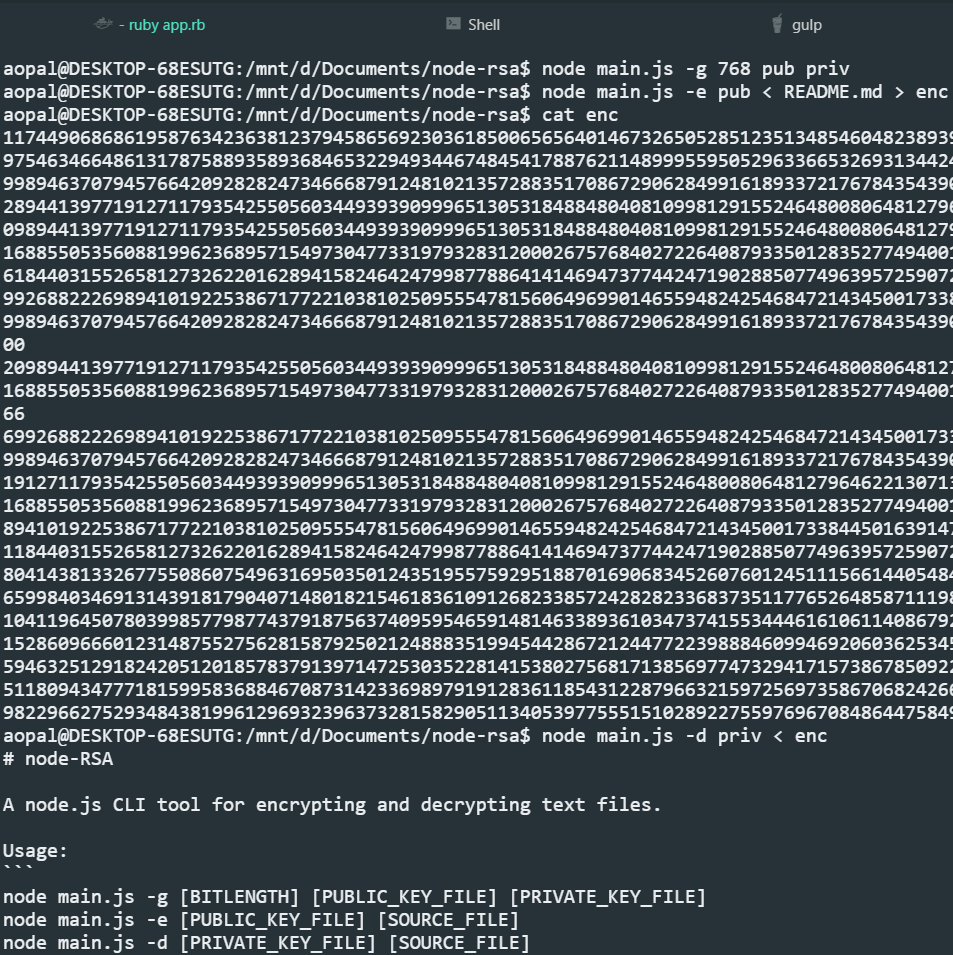 Command line node.js tool for encrypting text files. Tested with bitlengths as high as 8192, but smaller keylengths are recommended for efficiency. 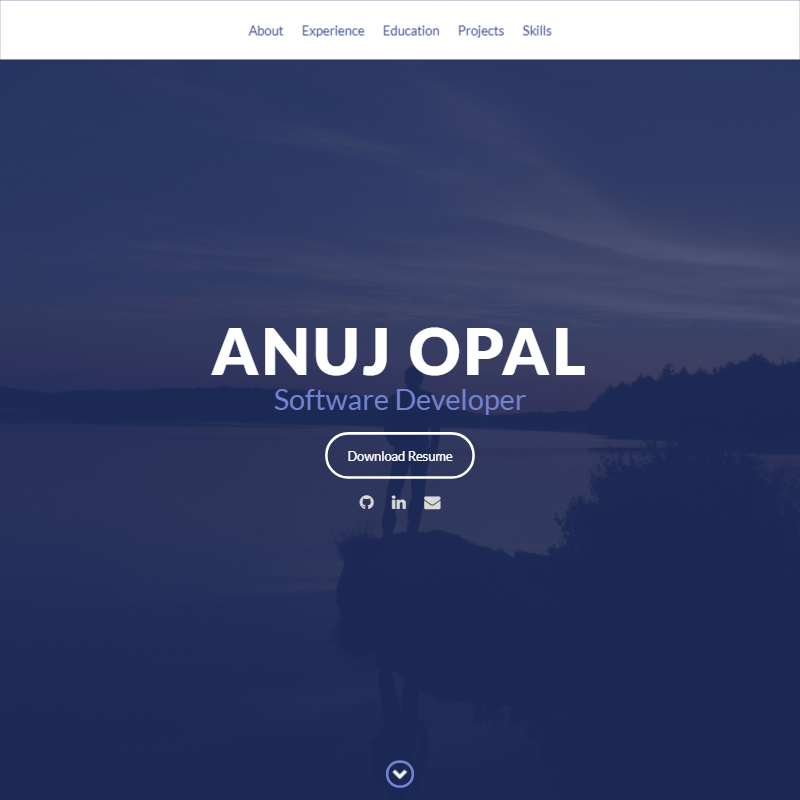 The site you're looking at! Hosted using GitHub Pages, though previously it used Heroku. Design based on Ryan Fitzgerald's dev portfolio template. 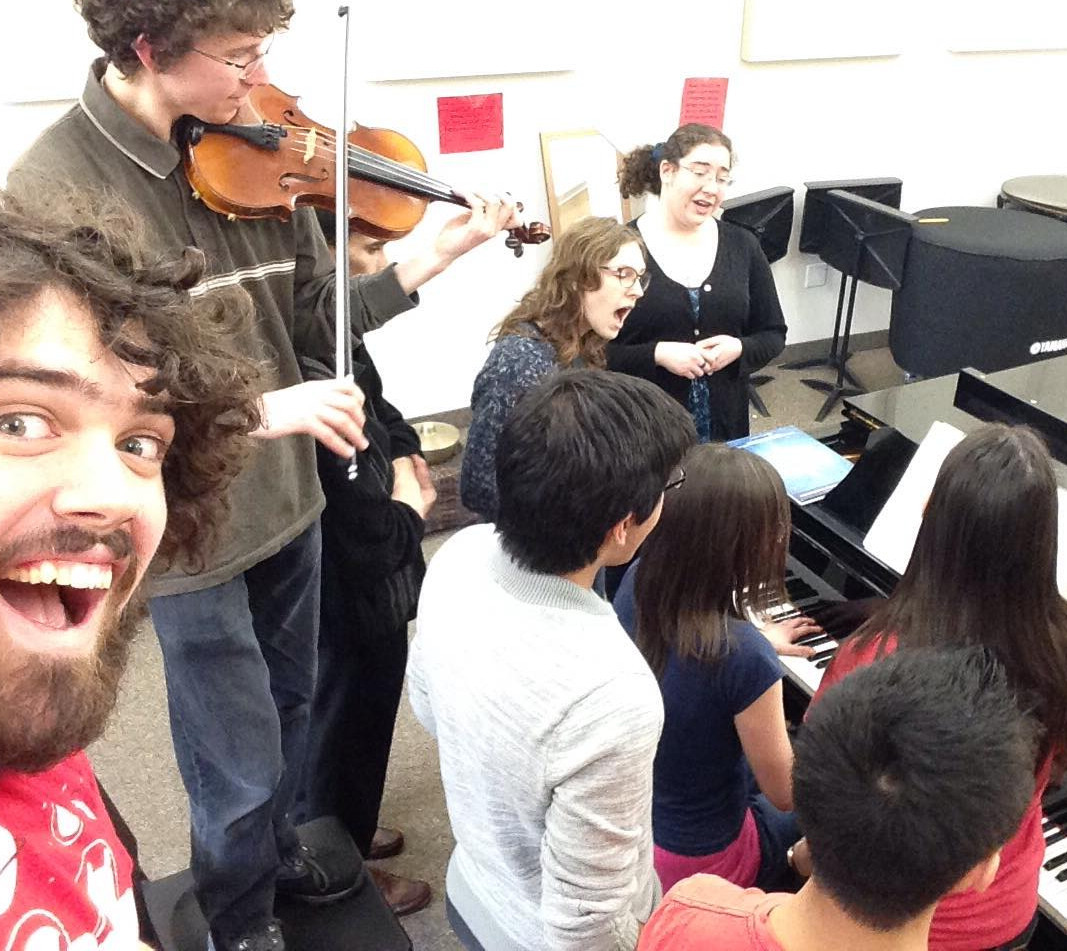 Call me a hipster, but I play acoustic guitar, mostly a mix of folk and spanish classical. I also have group of friends that jams to musicals fairly often: Hamilton, Phantom, L&eacutes Mis, Wicked, etc. 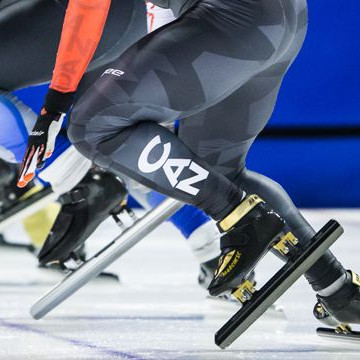 I've been doing short track speed skating with the Kitchener Waterloo Sertoma Sertoma Speed Skating Club for around 10 years now, and also help coach when I can. 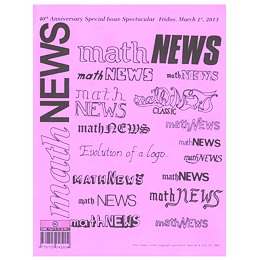 mathNEWS is a student newspaper at UW run by the Mathematics Society, I've both written articles and spent two years as one of the lead editors for the paper this term. My articles range from serious and informative, to the absolute ridiculousness that mathNEWS is infamous for. 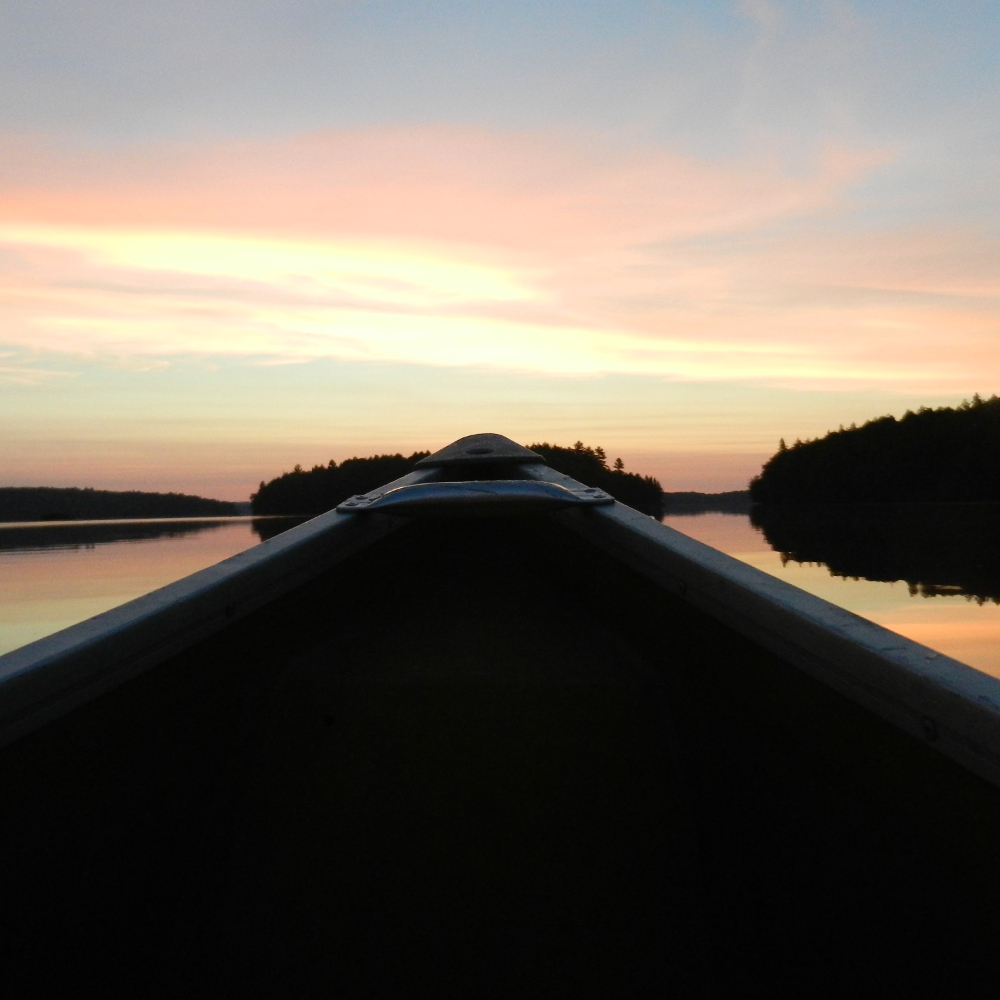 Hiking, canoeing, kayaking, rock climbing, tree climbing, cross country skiing - you name it, if it's outdoors I enjoy it. 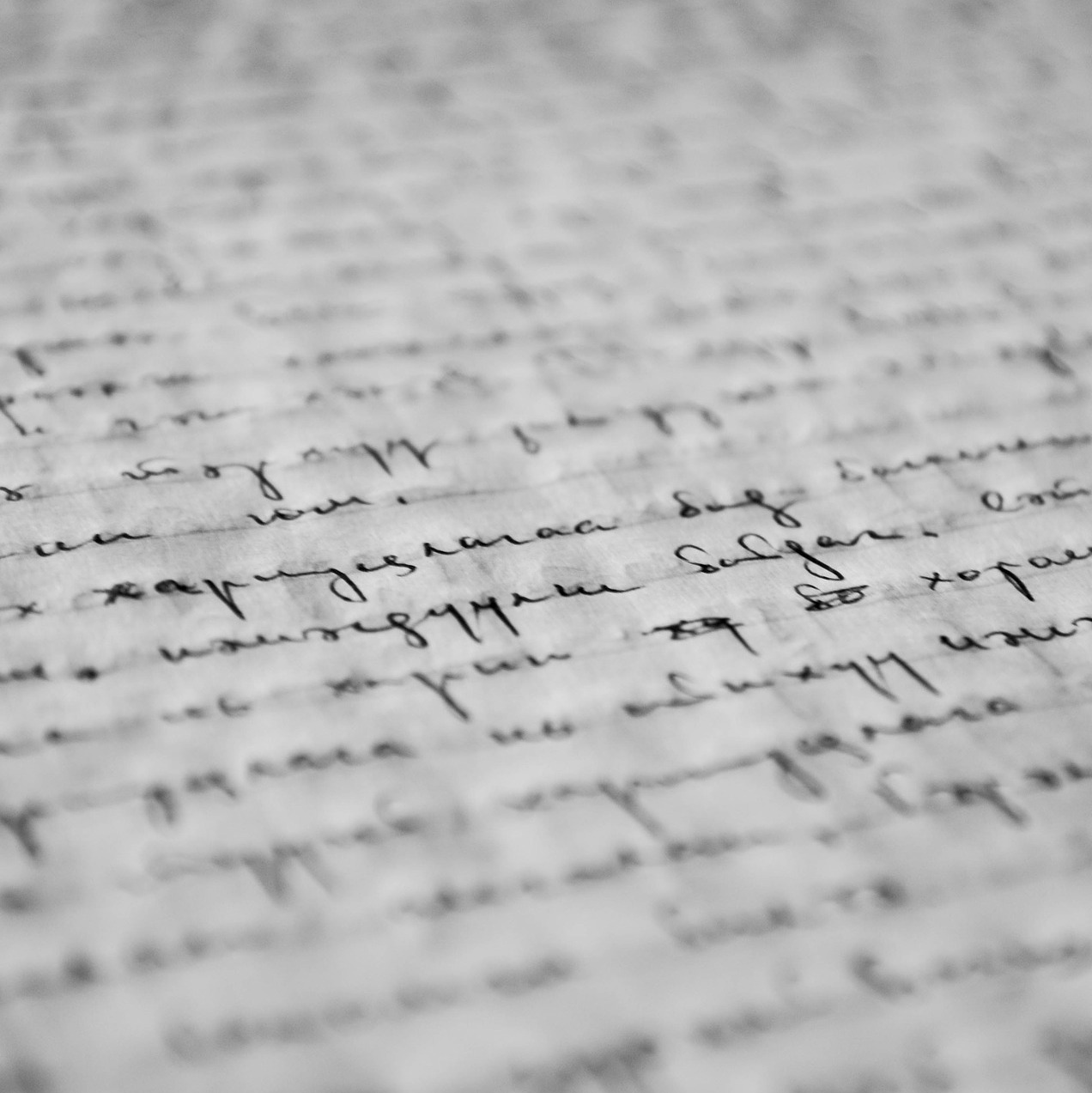 I write various short stories and poems on my own, I've taken multiple creative writing courses, and I'm a member of the University of Waterloo Creative Writing Club. 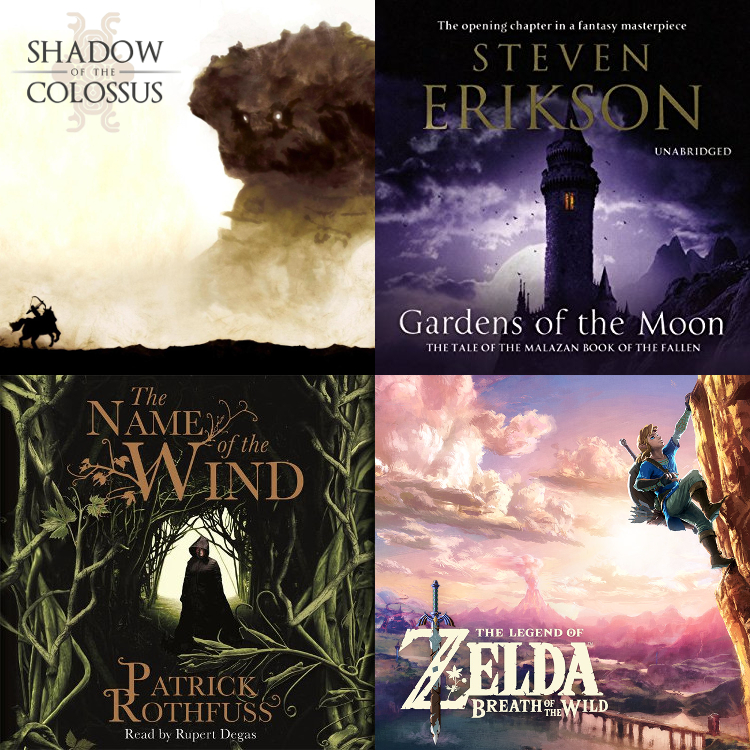 I'm a huge nerd, and absolutely proud of it. I love books, board games, video games, etc. My oldest and most time consuming hobby.